ha! this will be the hardest section. writing is not my forte to say the least.
at first i thought i could start by just writing the titles of essays, whether i actually wrote them or not might not matter -- people could imagine what the essay would say.
but i actually need to write to make the exercises more complete. i'll write in 'real time' though -- first notes and then sentences as I go. the great thing about working through things on a web site is that i can always go back and edit. 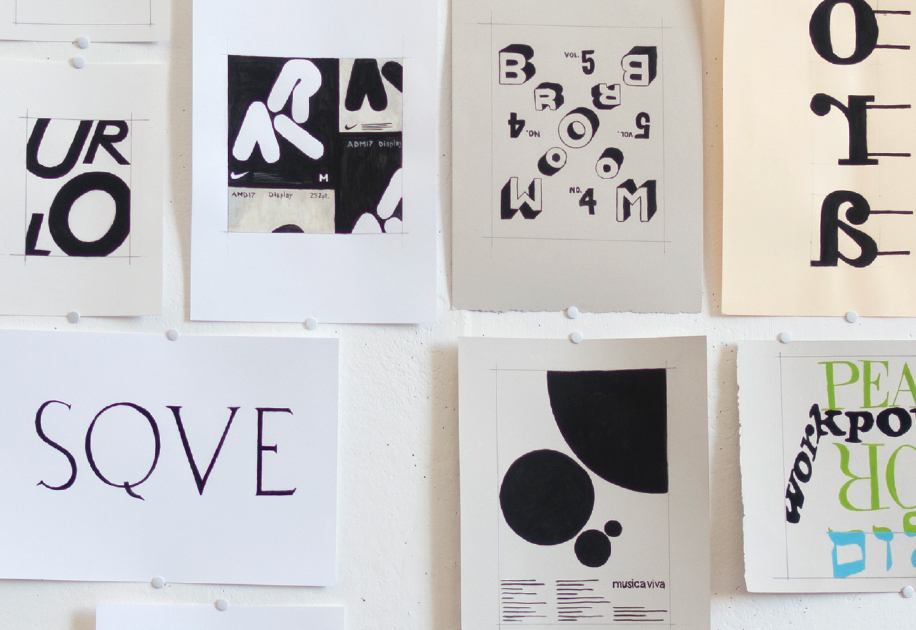 i have to start somewhere.
i have always been a copier. as a younger sister, my earliest memories of drawing are tied to watchingmy sister and trying to mimic her exactly. her ladies’ eyes always had more lashes, their lips formed a better bow. i didn’t look at how grown-ups drew or try to remake illustrations from books, it was always what was close and vaguely attainable that appealed — my sister and her paper dolls. i think i have always had a touch of the grass is always greener syndrome.
almost every action, or word in life begins as a copy -- from a baby’s first sounds to watching and emulating the swing of a tennis professional. copying is how one learns and not a negative thing or sign of early corruption. Aristotle wrote “there is man’s natural propensity, from childhood onwards, to engage in mimetic activity.” the change in attitude towards copying happens later in life with creative pursuits where individuality and creativity are prized. this has not always been the case. in the past, copying classical sculpture or painting in the school of a master was the goal.

i work as a graphic designer and i started this project as a way to question how copying operates in graphic design today. as visual communicators, designers are constantly navigating between conventions and innovation. in a sense, our work naturally incorporates aspects of copying with everything we make. but where does following conventions end and plagiarism begin? with this project, i’m hoping to open a dialogue about something that i don’t think is discussed often enough in graphic design schools and forums. there are valid complaints of individual designers getting ripped off by bigger design agencies, but the smaller instances of copying and influencing each other get largely overlooked. i’m curious if in today’s sped up and shared world, are we more susceptible to copying each other? can we claim our work to be unique? does it matter? 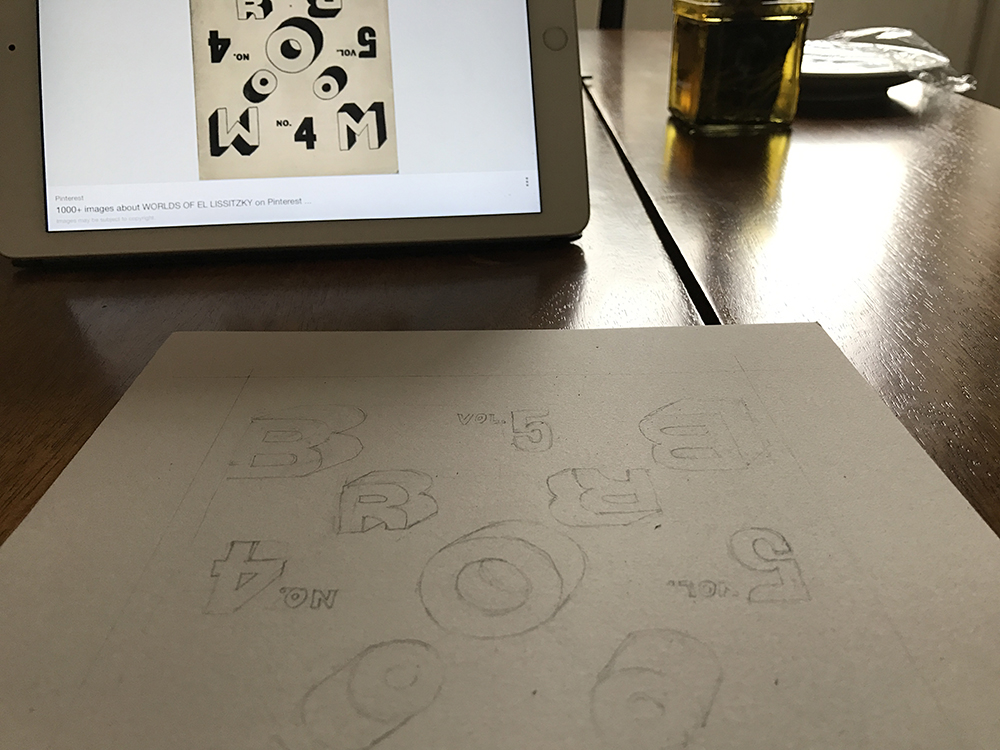 the project began while living in rome on a six month sabbatical from professional practice. surrounded by roman and renaissance art that used copying to various effect, and living near the roman ruins that were used and drawn for inspiration by generations of architects, puts contemporary copying into historical perspective. i’ve been building this website as i go, setting up a series of copying exercises for myself and writing and reading while i make the work.
the projects fall into 3 general categories: copying from the canon like the beaux-arts architects drawing from the classical architecture; copying signage and bits of ephemera that i find in my daily life here; and copying design from contemporaries that i find on design blogs and portfolio websites. 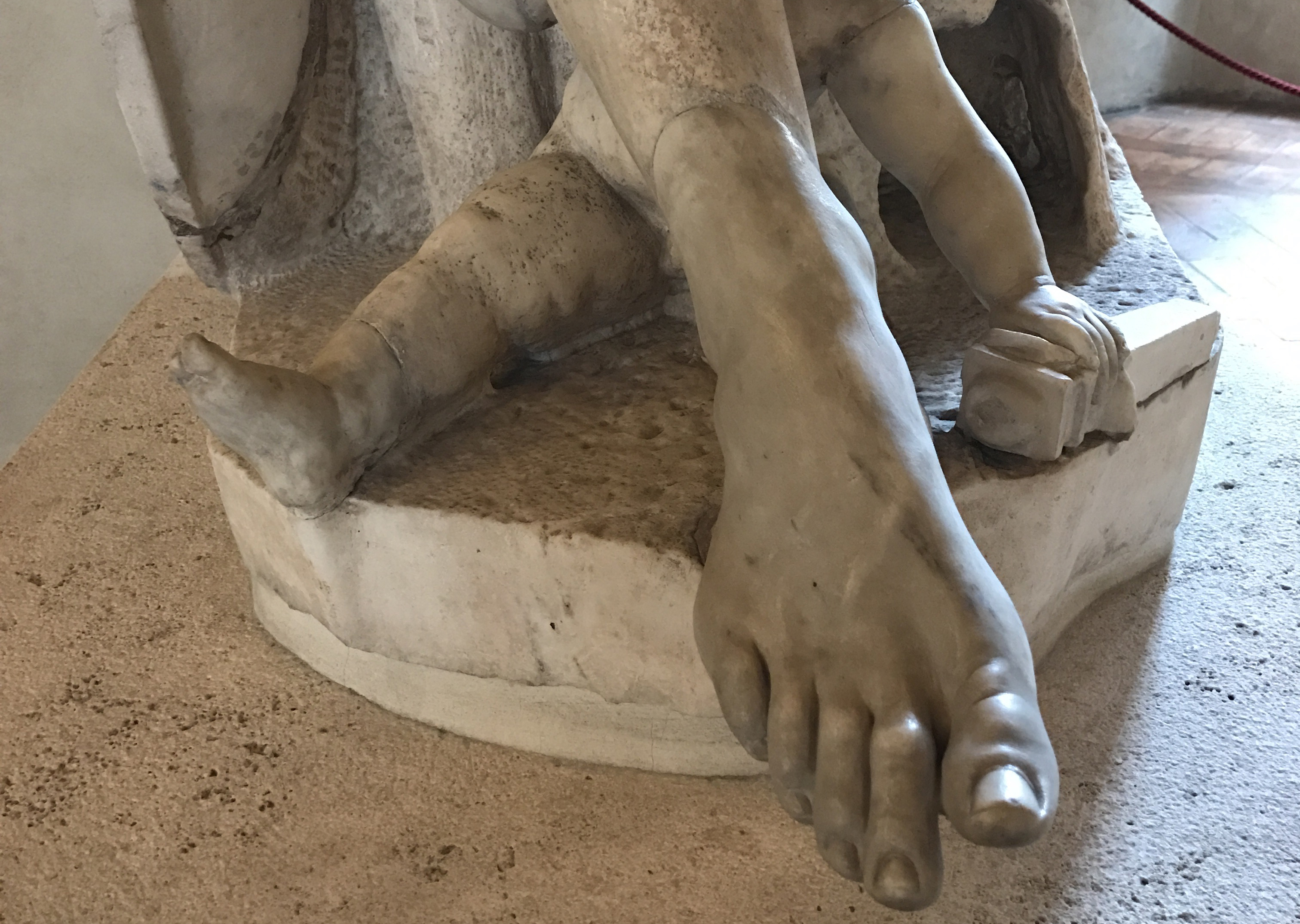 i’ve come to realize that as much as this project develops around questions of copying, it becomes equally about originality. i imagine all explorations at some point define themselves through their opposites. so in order to keep the exercise focused, i decided  to stick solely to making copies and not delve into the bigger territory of sampling and re-purposing; i didn’t want to add any personal flair like the foot Renaissance artist, Gian Lorenzo Bernini, added above to an older greek statue. as was common practice at the time of Bernini, restoration of found classical fragments largely meant more recreation than purely digging up and dusting off.  it was as if the Renaissance sculptors were in competition with the classical sculptors: they were inspired by them and emulated them, but sculptors like Bernini wanted to make their own mark as well. the sculpture Bernini worked on is found in the Palazzo Altempts where the curators kindly drew in the object labels what was original and what was added. once you see the drawings, you notice how the added heads and arms are ridiculously out of proportion or embellished. 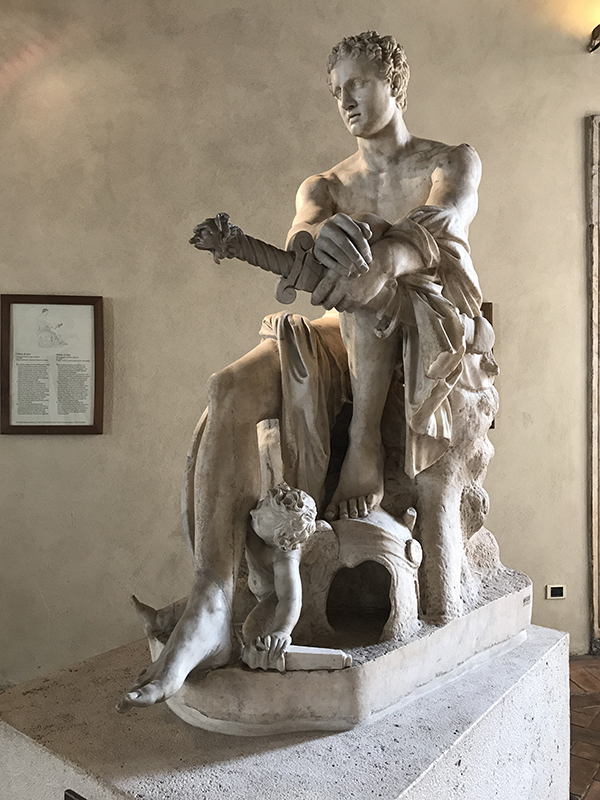 as i work on this project, i imagine i will be questioned about where i am personally as a designer amid all the copying, how this work could be used, and what is the purpose of the slavish mimicry. for now, it is what is -- straightforward exercises in copying. yet the questions i am asking broaden out from purely what are the allowable boundaries of copying, to what is originality. it’s a laughably big question, i know i will only be chipping away at the edges.
718 855 6262 / info@mgmtdesign.com