2. time and distance
is there a certain amount of time after which a thing is made when it is fair game to copy? 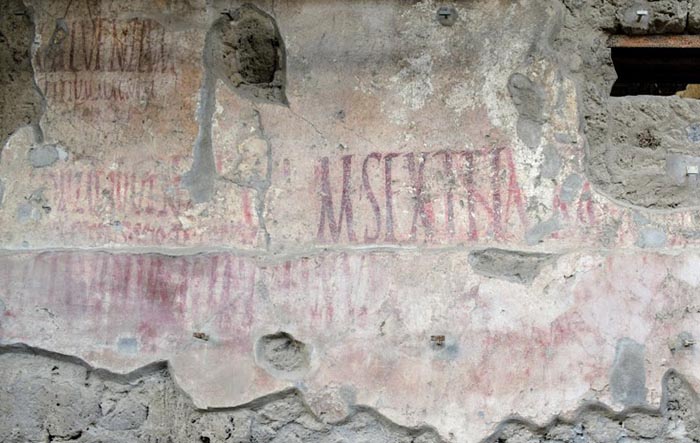 how do time and distance affect copying? is it okay to steal ideas from work made in the past or from far away? is there some statute of limitations that renders design fair game to copy? if there is, would that be 10 years... 20... 50...? or at what point is something so far removed that it is no longer relevant in the same way, there is no current reading of the piece and it can only be read as a historical reference? the same questions apply to distance. if i copy a design piece from another culture or copy from one context to another, is that stealing? in our global world there is no far away and a jpg of an older piece of work is as fresh as a new jpg. 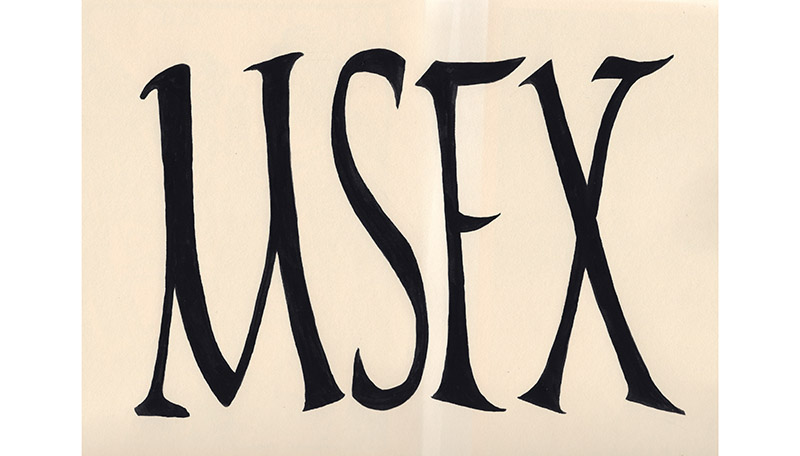 time and distance make copying easier. the older a piece of design is, the easier it is to copy with impunity. also the more removed you are from the original context, the more you can look at something and see it for its pure form. the top image was taken of graffiti on a wall in pompeii and above is my copy of four letters. taken out of context, you can appreciate the letterforms on their own. another benefit of copying something historic or familiar is that you add the original meaning to shade the reading of the new piece -- a new message can be put in context or gain deeper meaning through the shorthand of a historic stylistic quote. over time certainly, styles change and references lose any contemporary currency, but the boundaries are hazy. further muddling the issue, as design elements get resuscitated and reused, they are placed back into the contemporary conversation. so for instance, a design that uses woodblock typography could either reference a broadside from the 1800’s or a 1970’s western, or a contemporary fast food chain. 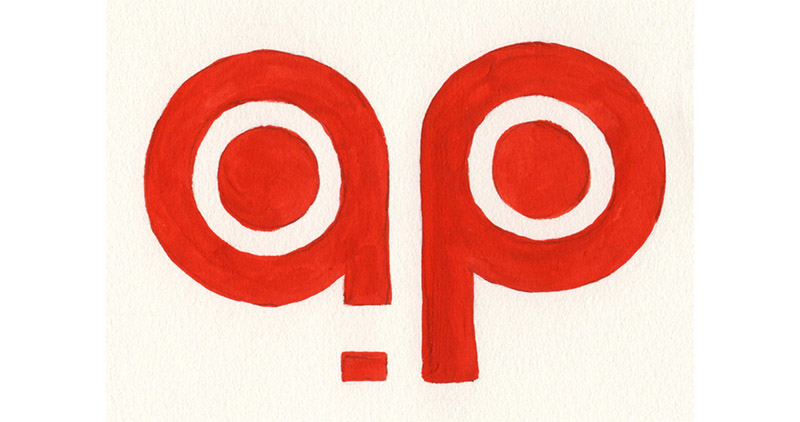 similar to time, physical distance can create the space allowing for a more simple relationship with copying. if things are taken from a different culture or context and re-purposed, they can become something new. in the not so distant past, there was a lot of discussion about copying elements of vernacular design into other redesigned forms. this set up a dialectic of ‘low’ and ‘high’ design -- not dissimilar to the terms ‘low’ and ‘high’ in pop art. the problem with this is the implied hierarchy of the work. if something was made by an unknown designer or from pop culture did that mean it was fair game to appropriate? could i now use the above bit of design copied from a store in venice? 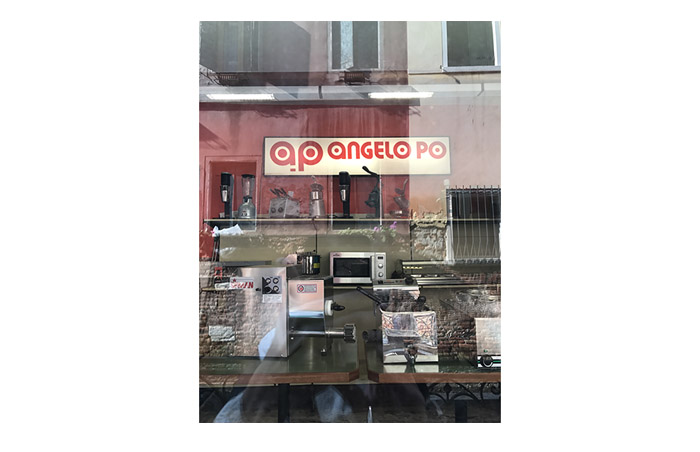 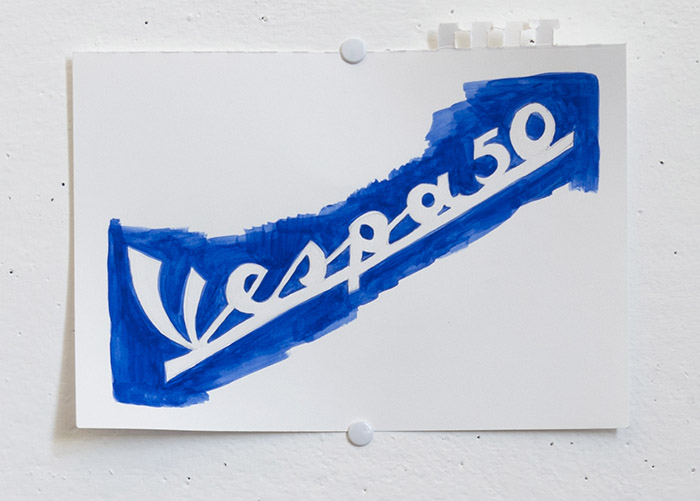 the idea of vernacular and high and low design doesn’t make as much sense today. everything is pop culture, there is no outsider or insider artist. likewise, there is no culture so far away that copying directly from them would be okay or seem exotic. a designer in seoul is likely to be making the same style of work as a designer in new york or alaska. but in our sped-up, connected, and shared world, it seems that copying is even more (or equally) an issue of rights and ownership. or is it less? this is where it all gets so murky. there are more of us (designers, i’m thinking but people as well!), making more things, consuming at a faster rate, and sharing at a faster rate. if everyone is copying from everyone else; sampling, re-purposing, and appropriating is our common language; we sometimes aren’t even aware of our own influences and when we are copying; and design references float about removed from owner and context. maybe ownership counts less and the idea of originality is outdated. yet we still strive for those special moments when we are unique and something new is created.
718 855 6262 / info@mgmtdesign.com