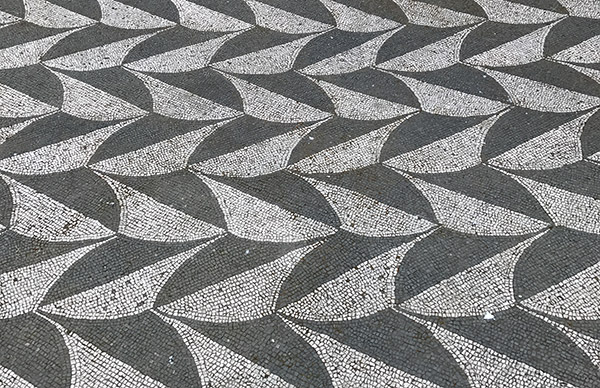 i have a love hate relationship with craft. my mom was director of the vermont state craft center when i was growing up and hand making things is one of the most satisfying things i do, but the association of craft with “womens’ work” and the debasement of physical labor piss me off. above is an image of floor tiles from the Baths of Caracalla, everything else of importance has been carted away, but the tile work remains on the site.

the profession of design comes out of the craft of typesetting and printing. i actually love the point in projects where i am purely finessing the kerning of a word or adjusting the rag on a body of text. it provides a nice balance between the managing, scheduling, and constant emailing. but unfortunately any job that can be replaced by a machine loses value. a craft person’s ability to replicate the same thing over and over again with precision and beauty means that the very aspect that gives them skill, can then reduce their value. all the design programs i work with have been written to eliminate any task that is repetitive, thus typesetting is now done completely programmatically, books are made faster, and the design fees grow smaller. 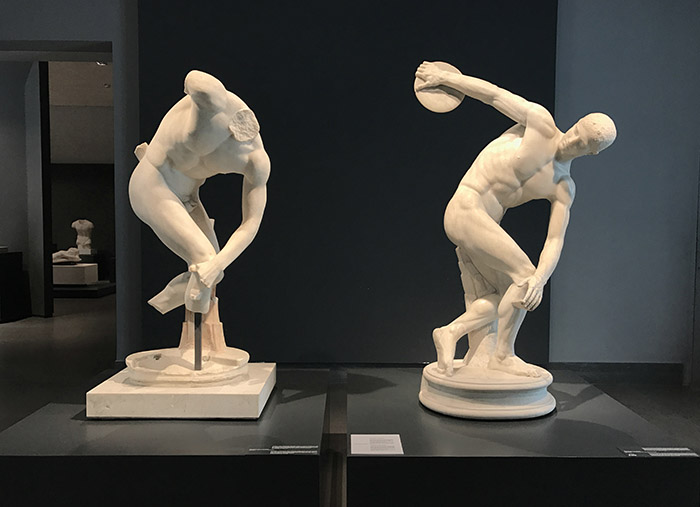 craft is linked to copying in both definitions of the word: both to replicate something -- to make multiples of it -- as well as to appropriate something to use, adapt, or pass off someone else’s work as your own. in roman times, there was no mechanical reproduction so there really was no distinction. their copying of greek sculpture was both a way to replicate it (so that everyone could have a classical statue in their garden) as well as an appropriation of greek ideals as evidenced in the from of the sculpture. so, is the ability to make a good copy more a testament to craft or artistry? for the roman’s the division did not seem so strong. in the Serial/Portable Classic exhibition at the Prada Foundation in 2015, the curators explored ways that copying functioned in classical and renaissance art. for instance, the greeks and romans actually did not have a word for art as we use it today. the editor of the exhibition catalogue, Salvatore Settis, writes in the opening essay “Supremely Original, Classical Art as Serial, Iterative, Portable”:

“By Contrast the ancients used the corresponding words techne (in Greek) and ars (in Latin) in reference to a particular know-how: the shoemaker and the sculptor, the doctor and the painter, the potter and the helmsman, the architect and the soothsayer each had their own techne and related body of knowledge.”

In a later essay, “Copies in Context,” Paul Zanker writes:
“To obtain an identical copy, sculptors required plaster casts of the original, so a continuous series of casts was taken from the most popular masterpieces... In spite of the use of casts for the purpose of absolute faithfulness to the original, even the most careful copyist could not help but impart his own work with particularities that reflect the style and taste of his own time.
More ambitious sculptors even attempted to enter into a sort of competition with the originals, especially during the early Imperial age.” 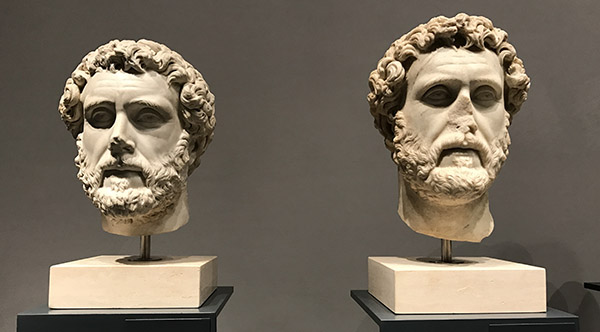 thus a sculptor’s ability to precisely copy a greek original was the ultimate goal. a bit of variation and adaptation was to be expected, as long as the original theme was still recognizable in the form. simply to be able to copy something from bronze into stone is an amazing feat in itself -- and to be able to do it repeatedly so that there are multiples of specific forms is astounding. in our vacuum-formed and 3-d-printed world it is hard to conceive of the time, attention, and skill that went into the work.

a side-effect of all my copying is that i am getting better at drawing type. seeing this copy of an Experimental Jetset poster on the wall, it is almost too convincing -- you have to get close to see the funkiness of the letterforms -- although seeing the copy and the original side by side still highlights the handmade. being a crack helvetica copier, is not really my goal, but i feel that in making the copies i need to do it to the best of my ability. it is as painstaking as it looks but it is this slowing down of the process of copying that is part of my point. copy and paste is just so natural now that having to repeatedly draw the same letters feels awkward. there is a mixture of time, care, and attentiveness that goes into the copies i’m making. this is partly why copying the classic older pieces feels more comfortable than the contemporary designs. and notice that word ‘classic’ -- something worthy of being copied -- whereas the newer pieces are more ephemeral. they were designed digitally and to reverse engineer them into pencil and paint is anachronistic. they have become these funny objects -- taken out of the digital stream i found them in and made permanent on my studio wall. 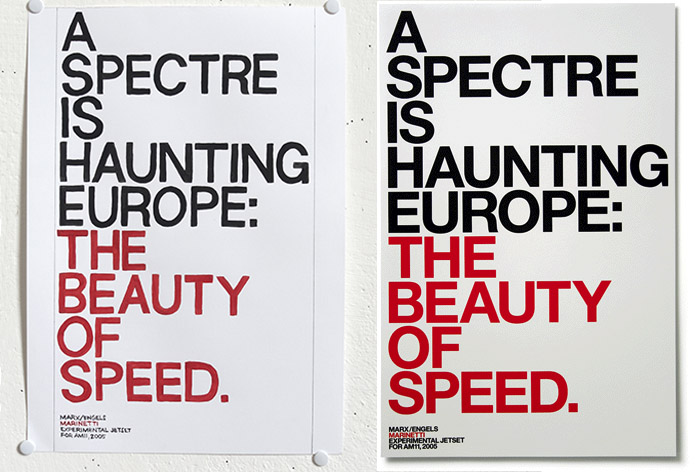 there is a story written by Jorge Luis Borges about copying titled “Pierre Menard, Author of the ‘Quixote’” (see bibliography). in the story, Borges’ narrator is reviewing the work of a recently deceased author, Pierre Menard, whose masterpiece is an unfinished rewriting of Cervantes Don Quixote. rather than translate or write a contemporary version of the story, Pierre Menard writes an exact word for word copy that the narrator actually prefers to the original. to the narrator it is as if carefully considering and re-choosing each word was an act of creation itself. and to the contemporary reader, Borges suggests that canonical pieces can be rethought if considered as written by different authors. 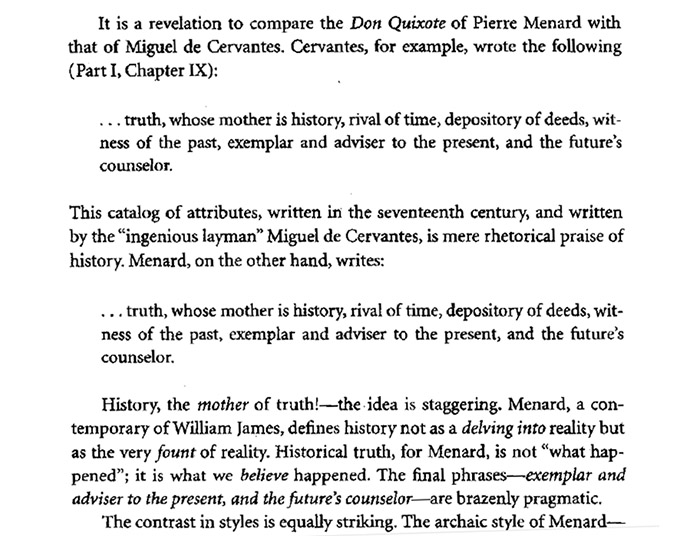 i wonder if the same can happen for designers -- new life can be brought to older pieces through the careful recreation of the work. does muddying the idea of authorship free up designers or lessen the value for others?
718 855 6262 / info@mgmtdesign.com